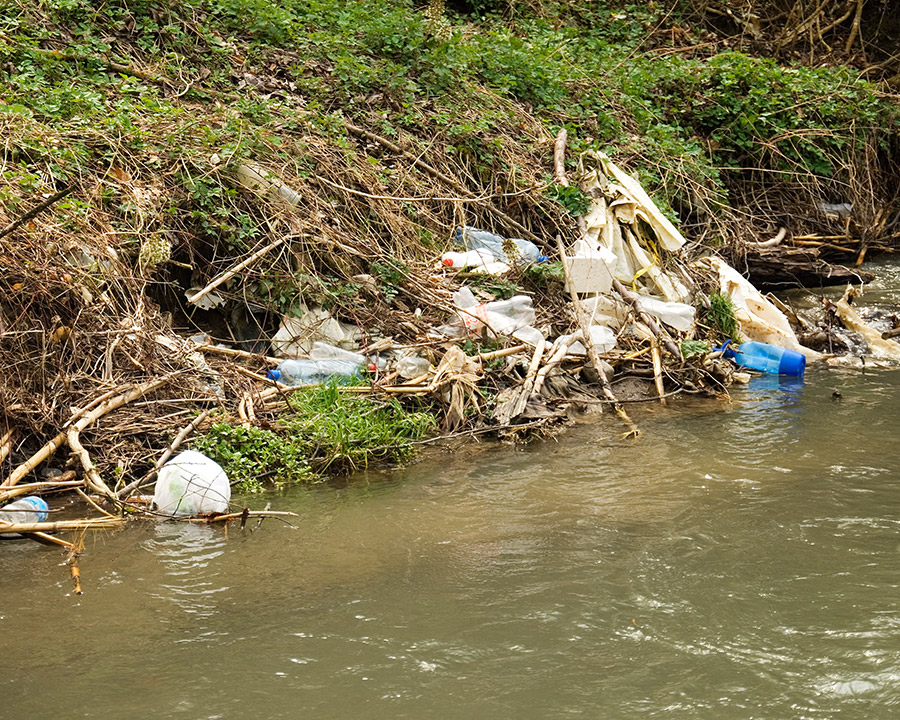 As plastic pollution in oceans worsens, an expert is calling on councils to rethink how they manage stormwater drains to prevent plastics from entering waterways.

Lurking in our stormwater drains – out of sight and out of mind – is an astounding volume of plastic.

It’s estimated that around 80 per cent of plastic in oceans comes from land-based sources.

In fact, in Liverpool City Council alone, 1.2 cubic tonnes of pollutants were removed from 114 stormwater traps within a one-year period.

“The best thing council’s can do is investigate the benefits and possibilities of setting up dedicated storm water utilities for their councils,” he told Government News.

Mr Hornbuckle called on councils to expand public awareness campaigns, to look at improving source stormwater maintenance by, for instance, installing nets in stormwater pits, and to consider “end of line” treatment to prevent pollutants.

A lesson in stormwater management

Councils could learn from the United States in implementing more “system-based thinking” about stormwater drain management, like that of potable and sewer, Mr Hornbuckle said.

Stormwater drains need to be “run like a business” and be seen as an opportunity for government to generate revenue, Mr Hornbuckle argues. This could be done through the implementation of a stormwater meter, in which those who generate significant run-off are charged more while those who manage theirs, say by creating less impervious areas, are credited.

Mr Hornbuckle pointed to the stormwater meters in the US, where the onus is predominantly on private landowners to pay for stormwater management as opposed to ratepayers.

While many councils have the desire to better manage drains, the majority are under resourced, he says.

“Councils don’t have the budgets to maintain public assets,” he said. 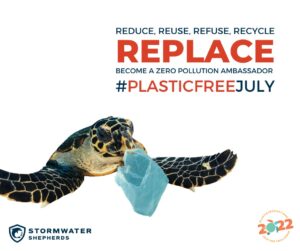 To support Plastic-free July we are adding an extra R 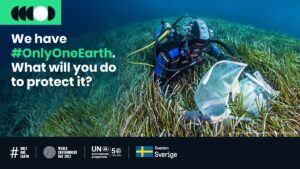 Only One Earth: World Environment Day 2022

World Environment Day 2022 asks us to think about our 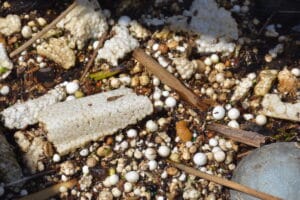 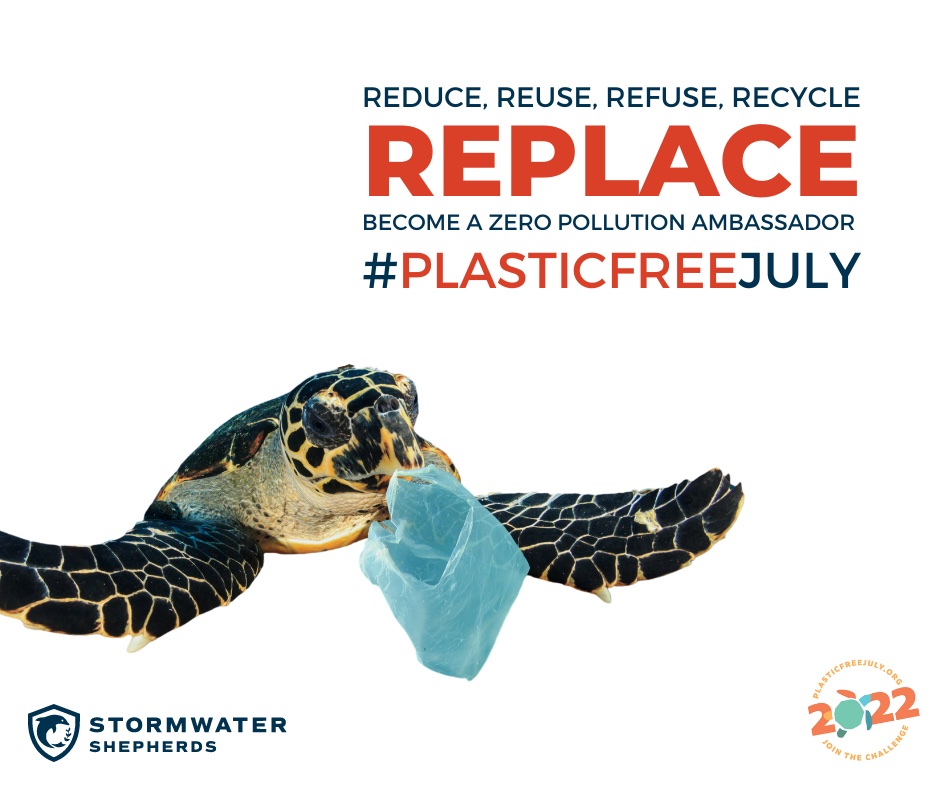 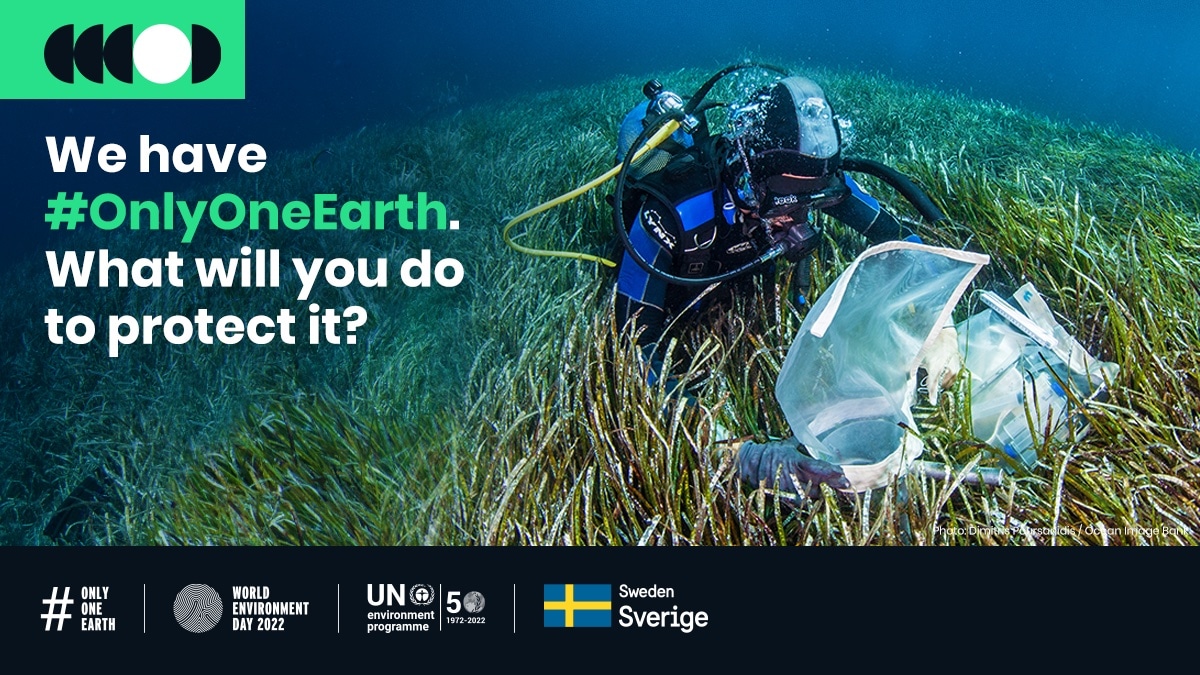 Only One Earth: World Environment Day 2022 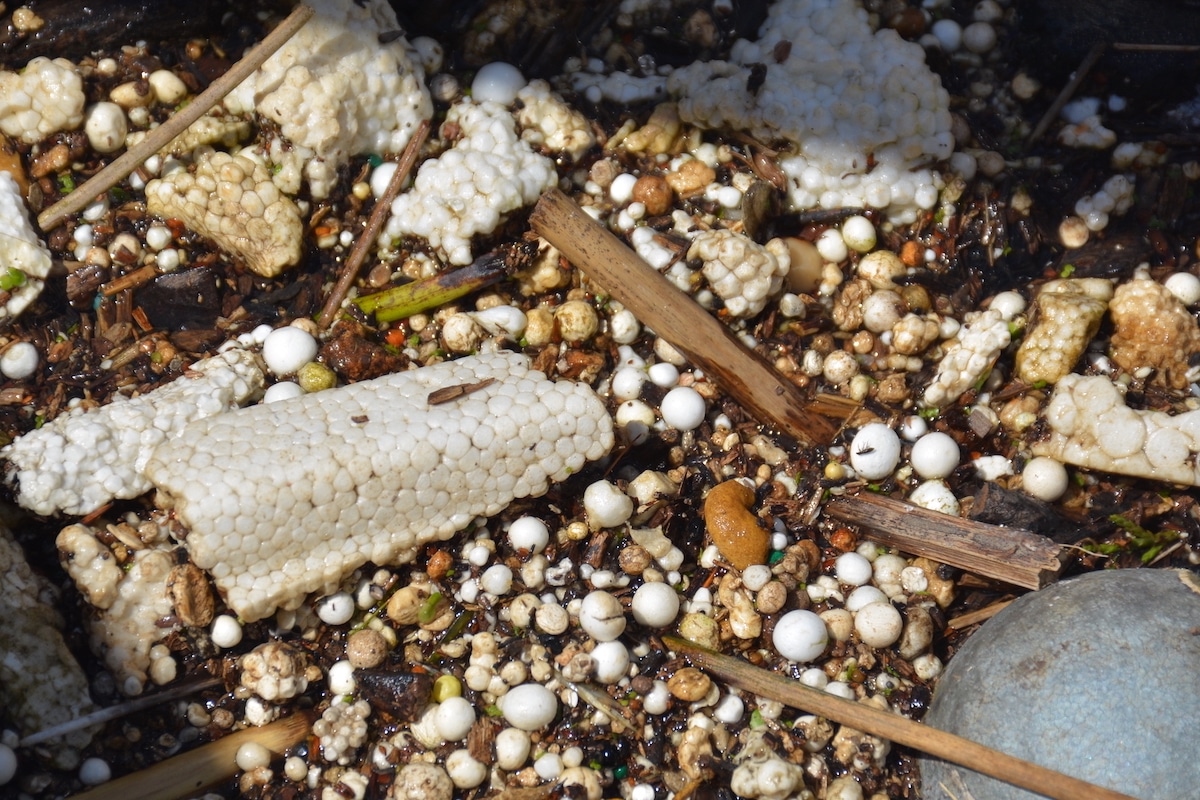