Impact of Microplastic Beads and Fibers on Waterflea Survival, Growth, and Reproduction: Implications of Single and Mixture Exposures 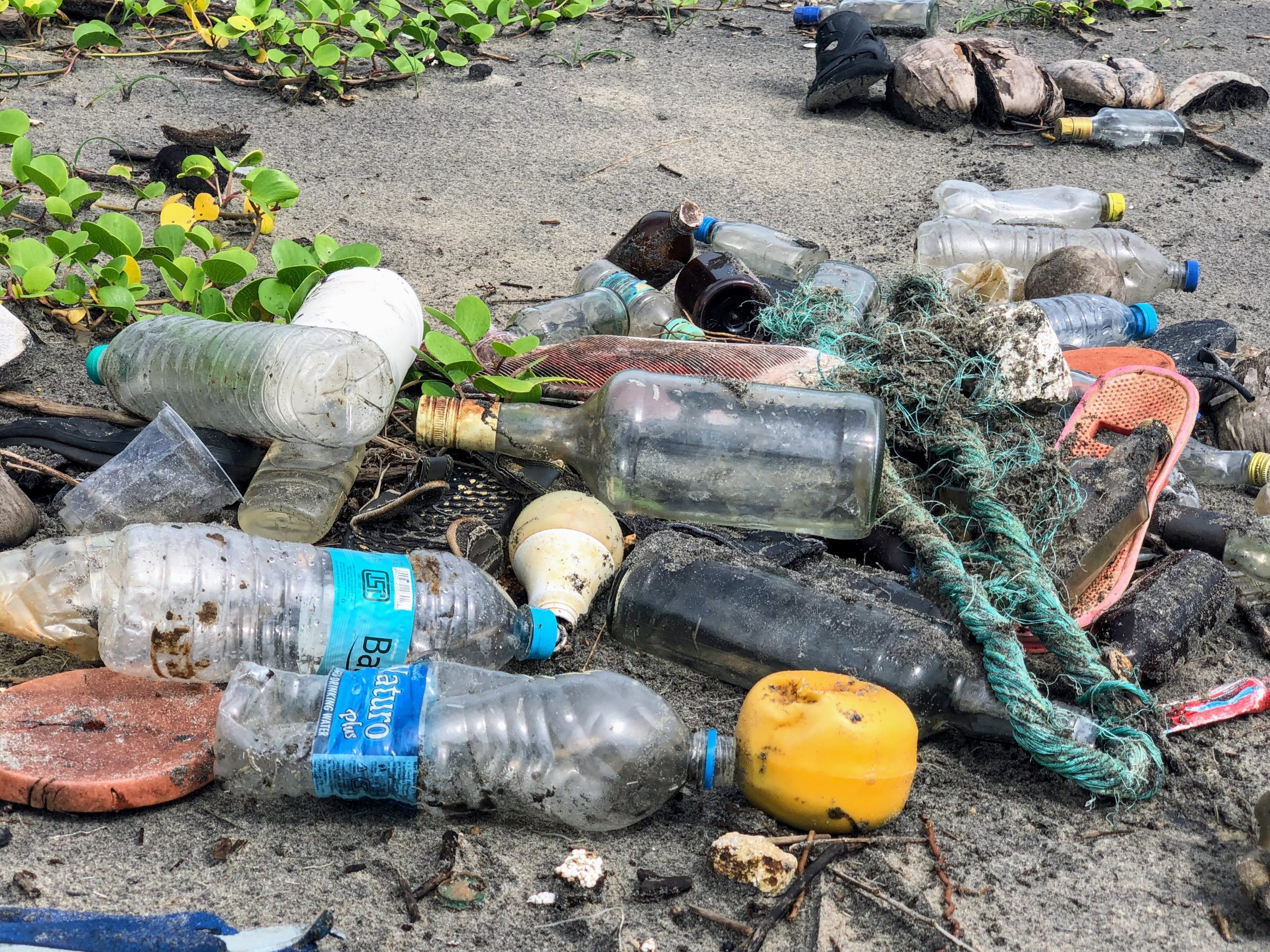 There is limited knowledge regarding the adverse effects of wastewater-derived microplastics, particularly fibers, on aquatic biota. In this study, we examined the acute (48 h) and chronic (8 d) effects of microplastic polyester fibers and polyethylene (PE) beads on freshwater zooplankton Ceriodaphnia dubia. We also assessed the acute response of C. dubia to a binary mixture of microplastic beads and fibers for the first time. Acute exposure to fibers and PE beads both showed a dose-dependent effect on survival. An equitoxic binary mixture of beads and fibers resulted in a toxic unit of 1.85 indicating less than additive effects. Chronic exposure to lower concentrations did not significantly affect survival of C. dubia, but a dose-dependent effect on growth and reproduction was observed. Fibers showed greater adverse effects than PE beads. While ingestion of fibers was not observed, scanning electron microscopy showed carapace and antenna deformities after exposure to fibers, with no deformities observed after exposure to PE beads. While much of the current research has focused on microplastic beads, our study shows that microplastic fibers pose a greater risk to C. dubia, with reduced reproductive output observed at concentrations within an order of magnitude of reported environmental levels.

Microplastics are widespread emerging contaminants that have been found globally in the marine and freshwater environments. Microplastics can enter the aquatic environment as both primary and secondary microplastics from aquatic and land-based sources. Recently, wastewater treatment plant (WWTP) effluent was reported as a significant land-based source of microplasitcs to both the marine and freshwater environments. Wastewater-derived microplastics originate from synthetic clothing and cleansing products, and primarily include polyester fibers and polyethylene (PE) beads and fragments. These wastewater-based microplastics may be taken up as food by a variety of aquatic organisms. For example, PE microplastics have been detected in the stomach of filter feeders (Lepas sp.). Similarly, Taylor et al. found microplastic fibers, including acrylic, polyester and polypropylene, in deep-sea organisms. Uptake of microplastics by aquatic organisms can lead to long-term accumulation of microplastic in their digestive tract, with one study reporting that PE microplastics make up as much as 58% of the stomach content of filter feeders (Lepas sp.). This decreases the intake of actual food, which may adversely affect growth and reproduction rates. In the long term, it can also lead to increasing mortality, due to blocking of the digestive tract or decreased nutrient uptake. 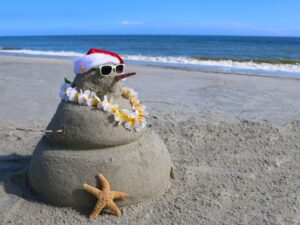 Five Ways of Reducing Plastic for an Environmentally Friendly Christmas

Christmas time is the perfect time to share gifts with 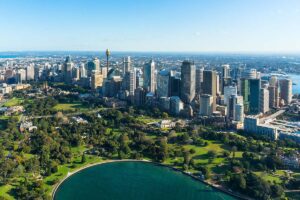 With most Australians living in our urban centres, our need 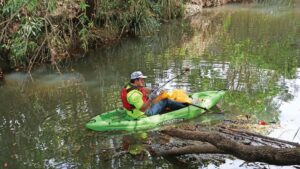 Stormwater Shepherds was overjoyed with the result of the 2022 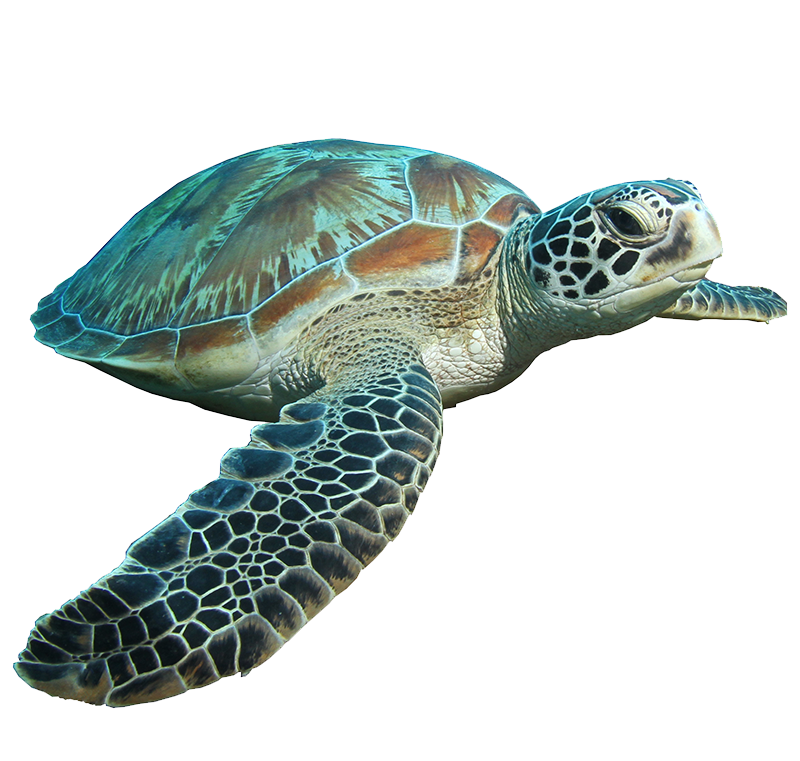 We’ll provide you with innovative solutions, informative articles and ways to get involved and be a part of something bigger. 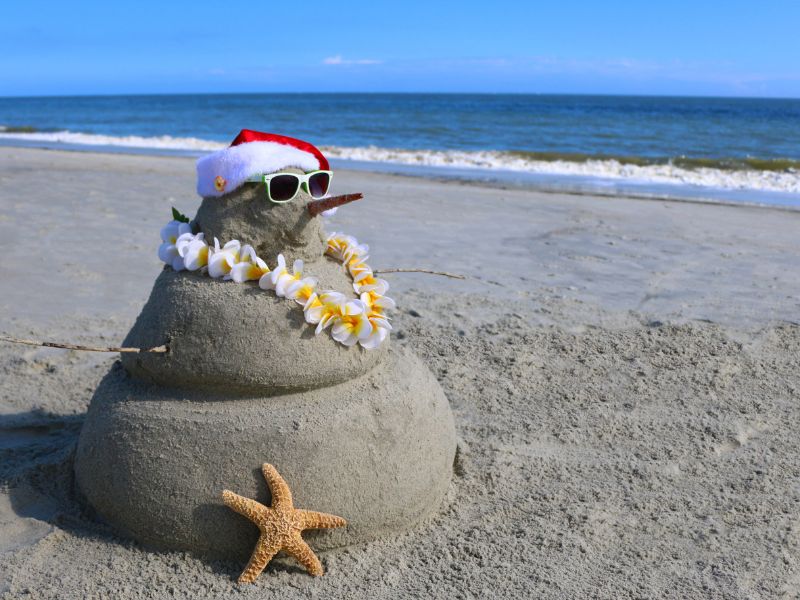 Five Ways of Reducing Plastic for an Environmentally Friendly Christmas 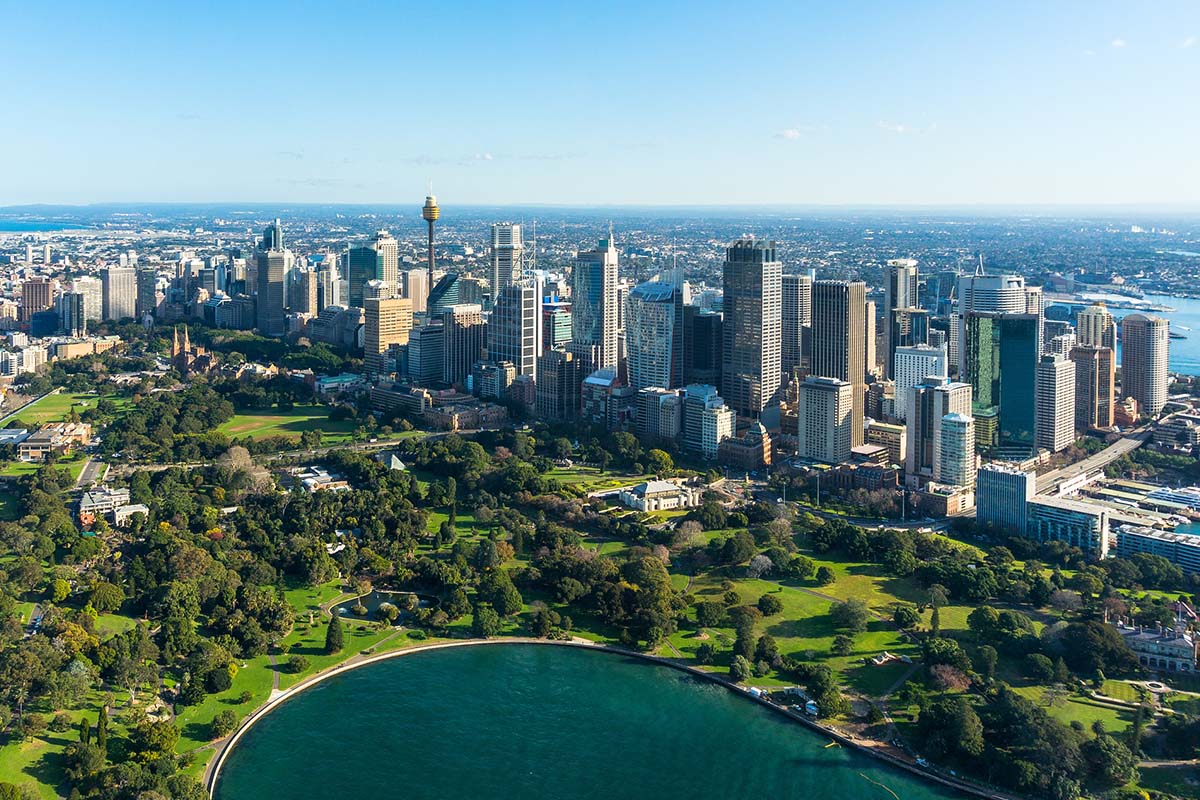 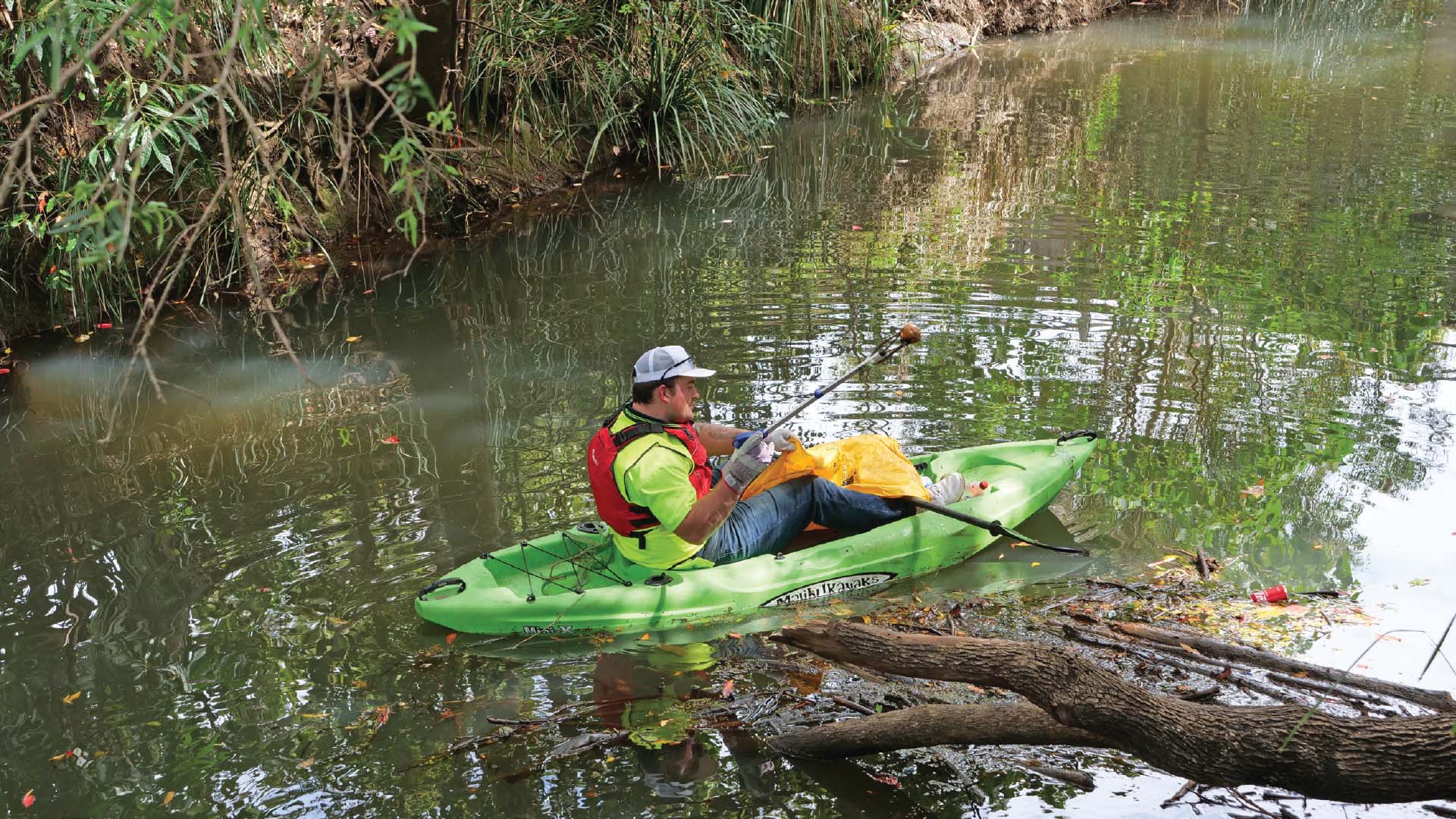